Welcome to the blog of

Tips and ideas for your holiday in Liguria 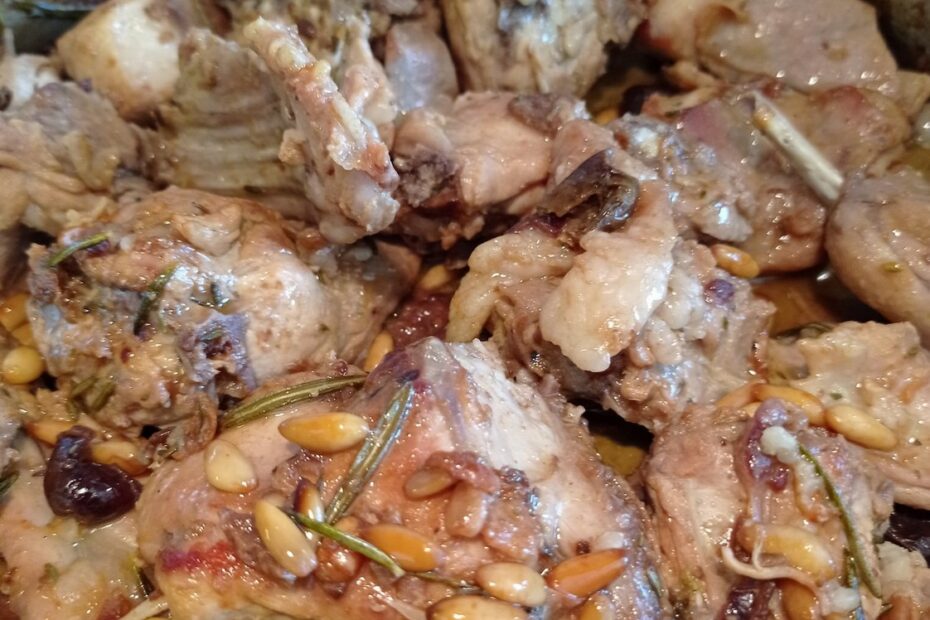 When you think of Liguria, you immediately think of the sea … but in Liguria also the countryside and the mountains play a leading role. Here, in the extreme west of Liguria, within a few kilometers, the territory changes radically. In a short time you may go from the beaches of the Mediterranean sea to the snow-capped maritime Alps

In the past this variability determined the raw materials available, creating the different culinary traditions of our places. The cuisine followed the territory: fish on the coast; green vegetables, legumes and courtyard animals on the hinterland; on the mountains the “cucina bianca” based on milk, cheeses, butter, starchy foods and lightly colored vegetables such as turnips, leeks, garlic, potatoes.

A cornerstone of inland cuisine? Rabbit in the ligurian way. What our countryside offered: small animals, easy to breed even in small spaces between one terracing of the land and another; olive oil; white wine, aromatic herbs, olives, pine nuts.

To begin with, let’s collect the aromatic herbs: thyme and rosemary, a bit more of the first than the second. It’s easy at “La Carruba”: you walk around the garden and you find it.

Thyme and rosemary tied with kitchen string to form a bunch.

For a whole rabbit I use two bunches, which I remove at the end of cooking

In a pan we pour extra virgin olive oil, where we heat the pine nuts (we want them toasted, not pale), the olives, our bunches and two cloves of garlic.

We raise the flame to heat the oil so that when we add the meat, it browns easily.

You may have noticed that there are no liver, kidneys, etc. The liver can be cooked and eaten on its own or cooked, chopped with a knife and put back into the pot to enrich the final sauce. There are people in my family who don’t like entrails, so I don’t cook them together with the rabbit. Aside, I use them to prepare a kind of paté to spread on toasted homemade bread. From here on, in parallel with the preparation of the rabbit, we will prepare the offal pate.

Once someone put another white wine in it, the rabbit is said to have recovered and escaped from the window.

Put the rabbit pieces in hot oil and brown over high heat, arranging the pieces so that they all touch the bottom of the pan. The classic pan is the earthenware one. I use steel, because we are in the 21st century.

Cover and cook for a quarter of an hour, then remove the lid and let the liquid dry.

Set aside some hot water, you can play with it at the end to give the meat your favorite color and adjust the density of the cooking juices.

I like to let it dry completely and let it “caramelize” a bit, then before it sticks, I add a little hot water to dilute the sauce.

Cut the entrails into pieces and take some thyme and rosemary leaves.

Fry slightly the spring onion and a clove of garlic and then add the entrails and aromatic herbs. Let’s cook over high heat.

When almost cooked, abundant brandy and, as soon as it reaches temperature, “flambé”!

If you want to pass it finely with a knife, it’s even better, when I have time I do it, today I was in a hurry.

Collect everything and blend, adding salt, pepper and oil to your liking.

Here we are. Open the wine: I’m thirsty!

There are those who drink red, those who drink white: Ormeasco or Rossese for the former, Vermentino or Pigato for the latter. I like Vermentino. The second bottle, because the first one was uncorked to “give the rabbit a drink” in the pot and finished before being cooked.